The International Institute for Middle-East and Balkan Studies (IFIMES) in Ljubljana, Slovenia, regularly analyses events in the Middle East and the Balkans. Dr. Zlatko Hadžidedić, Member of International Institute IFIMES presents his article entitled “The EU Strategy for the Western Balkans: Bureaucrats’ Crusade”. He writes about published EU new Enlargement strategy for the Western Balkans. The article is published in its entirety.

The EU Strategy for the Western Balkans:

The European Commission set a target date of 2025 for some of the Balkan countries to join. However, Brussels sees only Serbia and Montenegro as actual candidates. The door formally remains open to Albania, Bosnia-Herzegovina, Kosovo and Macedonia, but these countries have been put into a grey zone with no time frames and road maps. They have been put on hold with no tangible prospects for membership, left without any explanation of what makes them less valid candidates than Serbia and Montenegro, with these two being as poor, illiberal and undemocratic as the remaining four.

With a dose of instant cynicism, one might conclude that Serbia and Montenegro have been rewarded for their military aggressions on Bosnia and Kosovo, and Serbia’s permanent pressures on Macedonia, whereas the latter ones have been punished for being the former’s victims. However, a more careful look at the population structure of the four non-rewarded countries reveals that these, unlike Serbia and Montenegro, have a relative excess of Muslim population. So far, there have been dilemmas whether the European Union is to be regarded as an exclusive Christian club, bearing in mind the prolonged discriminatory treatment of Turkey as an unwanted candidate. After the European Commission’s new strategy for the Balkans, there can be no such dilemmas: the countries perceived by Brussels bureaucrats as Muslim ones – regardless of the actual percentage of their Muslim population – are not to be treated as European.

The resurrection of this logic, now embodied in the actual strategy, takes Europe back to its pre-Westphalian roots, to the faraway times of the Crusades or the times of the Siege of Vienna. It also signals the ultimate triumph of the most reactionary populist ideologies in the contemporary Europe, based on exclusion of all who are perceived as „others“. It signals the ultimate triumph of the European ineradicable xenophobia. Or – to put it in terms more familiar to the likely author of the strategy, the European Commissioner for European Neighbourhood Policy and Enlargement Negotiations, Johannes Hahn – the triumph of Ausländerfeindlichkeit.

Now, what options are left to the practically excluded Balkan countries, after so many efforts to present themselves as valid candidates for EU membership? There is a point in claims that some of their oligarchies, particularly the tripartite one in Bosnia-Herzegovina, have never actually wanted to join the EU, because their arbitrary rule would be significantly undermined by the EU’s rule of law. It is logical, then, that the tripartite oligarchy welcomes the strategy that keeps the country away from the EU membership, while at the same time deceiving the population that the strategy is a certain path to the EU. Yet, what about these people, separated into three ethnic quarantines, who believe that joining the EU would simply solve all their political and economic problems, and who refuse to accept the idea that the EU might be an exclusive club, not open to them? What are the remaining options for them?

They cannot launch a comprehensive revolution and completely replace the tripartite oligarchy by their democratic representatives. Still, they can press it to adopt and conduct a multi-optional foreign policy, oriented towards several geopolitical centers: one of them may remain Brussels, but  Washington, Moscow, Beijing, Ankara, Tehran, and others, should also be taken into account. For, a no-alternative policy, as the one which only repeats its devotion to the EU integrations without any other geopolitical options, is no policy at all. In this sense, the presented EU strategy has clearly demonstrated the futility of such a no-alternative approach: regardless of how many times you repeat your devotion to the EU values, principles and integrations, the EU bureaucrats can simply tell you that you will never play in the same team with them. However, such an arbitrary but definite rejection logically pushes the country to look for geopolitical alternatives. And it is high time for Bosnia-Herzegovina’s people and intellectual and political elites to understand that Brussels is not the only option on the table, and that there are other geopolitical centers whose interests might be identified as convergent with the interests of Bosnia-Herzegovina. Still, all of them should first demonstrate the ability to identify the interests of Bosnia-Herzegovina, which means that they should first recognize it as a sovereign state with its own interests, rather than someone else’s proxy. 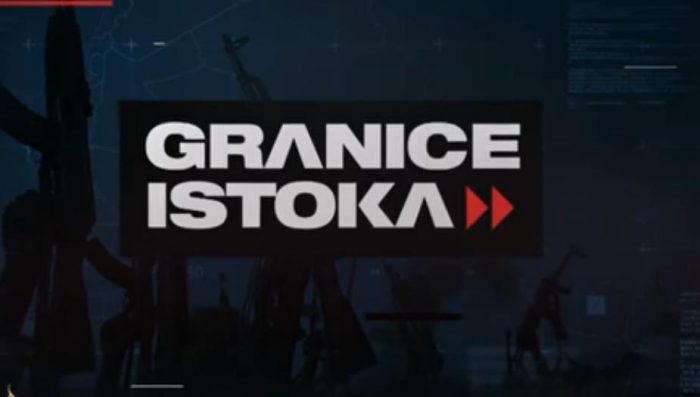 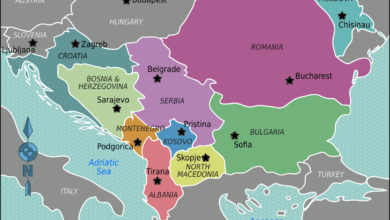 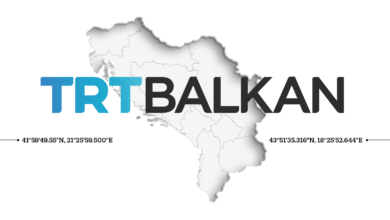 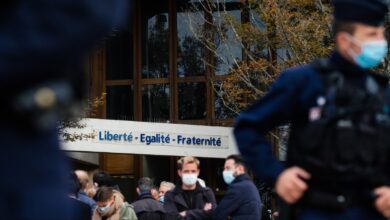 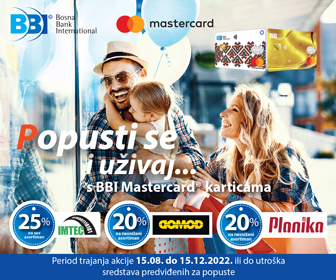